Digital Clock Circuit Diagram Foto Artis Candydoll Prior to joining the World Bank, she was with the Secretariat of the Convention on Biological Diversity in Montreal, Canada, working on the Biosafety Protocol, and trade and environment.  Before that, she worked at the UN Climate Change Secretariat in Bonn, Germany, where she was responsible for climate negotiations and the compliance regime.  Prior to the UN, she worked at the Treaty and Law Department of the Ministry of Foreign Affairs of China, as one of key negotiators for the Climate Change Convention and other environmental agreements.  Her publications have covered climate change as well as the intersection of trade and environmental.  She is the member of Climate Change Council of the Global Agenda of the World Economic Forum (2013 to 2014).  She earned Master of Laws degrees at Wuhan University (Wuhan, China) and the Fletcher School of Law and Diplomacy of Tufts University, 2000. 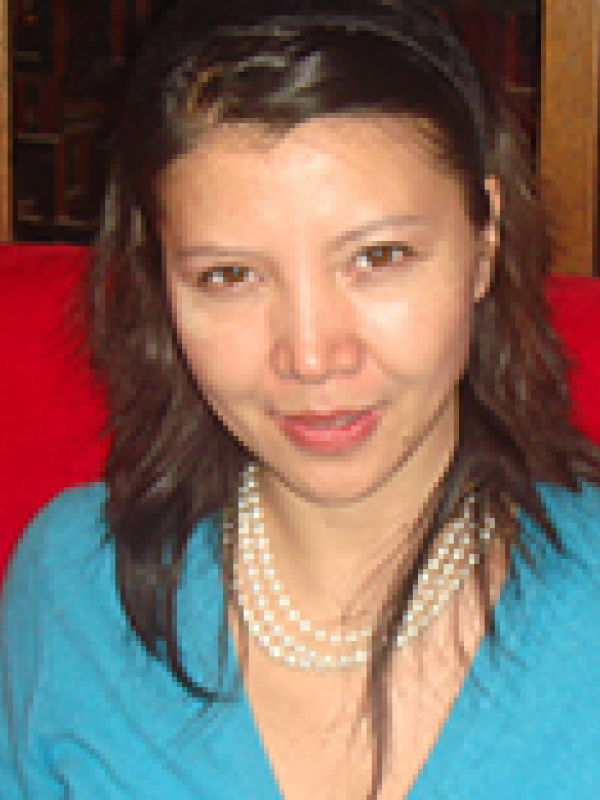