2006 Jeep Liberty Front Suspension Diagram In Addition 2005 Jeep Grand Former Deputy Secretary and Chief Operating Officer of the U.S. Department of the Interior, Lynn Scarlett serves on the CEO management leadership team as Chief External Affairs Officer at The Nature Conservancy (TNC). In that role, she oversees TNC’s global public policy influence and corporate engagement, as well as serving as the Conservancy’s Global Climate Strategy Lead. In these roles, Scarlett directs public policy strategies in the United States and the 79 countries in which TNC operates. Scarlett also served at Interior as the Acting Secretary of the Interior in 2006. While Interior’s Deputy Secretary, Scarlett initiated and chaired the Department’s Cooperative Conservation Working Group and its first-ever Climate Change Task Force. She is author or co-author of publications on climate change adaptation; ecosystem services; large landscape conservation; and science and decision making. She chaired the Science Advisory Board of NOAA from 2014-2019, recently co-chaired the Landscape Conservation Cooperatives Council of the U.S. Department of the Interior and is a member of the National Academy of Sciences Sustainability Roundtable. She serves on the Board of Advisors of the Cornell Lab of Ornithology, the Bren School of Environmental Science and Management at University of California, Santa Barbara, and the National Marine Sanctuaries Foundation. She received her bachelor’s and master’s degrees in political science from the University of California, Santa Barbara, where she also completed her Ph.D. coursework and exams in political science and political economy. 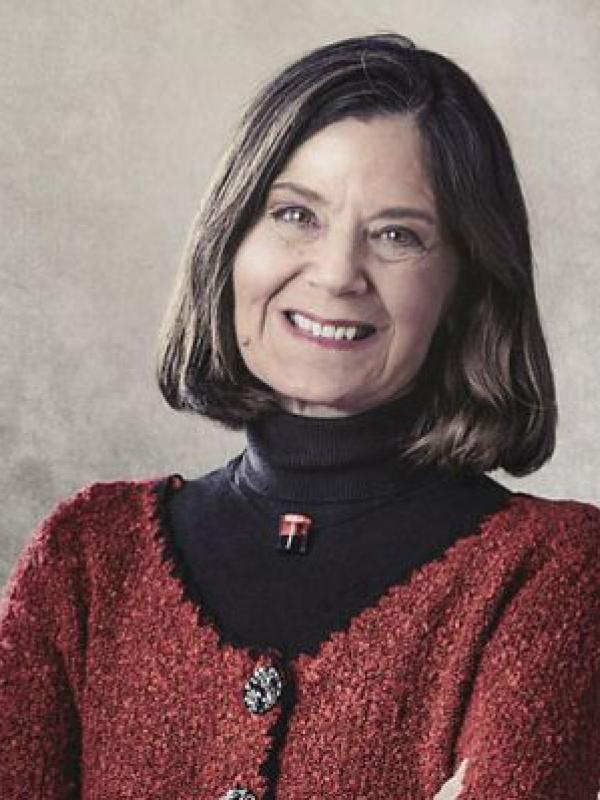